When you’re fourteen and a freshman, there is always something new in your life.

For Sam, it started with his first official job as a soccer referee last summer.  His love and knowledge of the sport made this a natural fit; he started with U10 games that paid $15 each.  He was all smiles when his first paycheck arrived in the mail.  It was $60, which was the exact amount we paid for his referee uniform.  It was a good lesson about investments and profit!

A first job naturally leads to saving for a first car, and driving is definitely on Sam’s mind.  Our friends back in Nebraska have an old beater to get around their acreage, and this summer Sam drove it up and down a steep, muddy path from their house to a riverfront pasture for a fun morning of shooting clay pigeons.  Clark was in the passenger seat calmly coaching him through every rut and puddle, while I clung for dear life in the backseat and tried my best not to topple out. 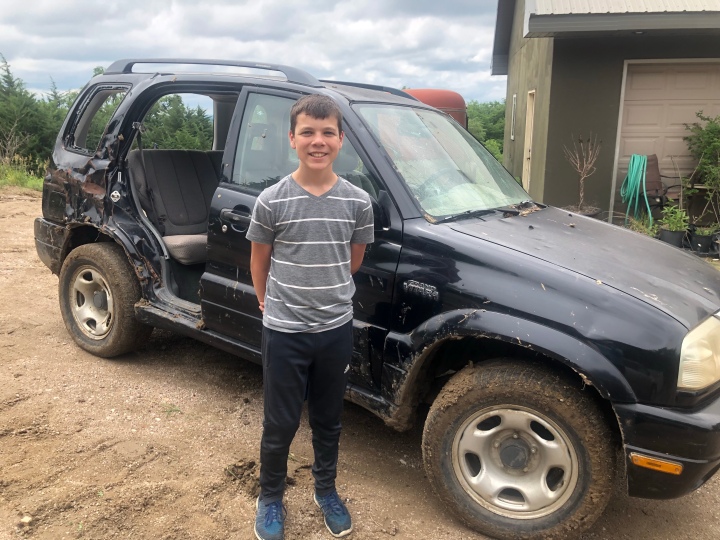 In Alaska, kids are eligible for a learner’s permit at 14.  Sam studied the manual and took a few online practices tests, so when he said he was ready I didn’t think twice about taking him to the DMV for the exam.  It wasn’t until he actually passed that it dawned on me:  I had just voluntarily relinquished control of my driver’s seat for the next two years! 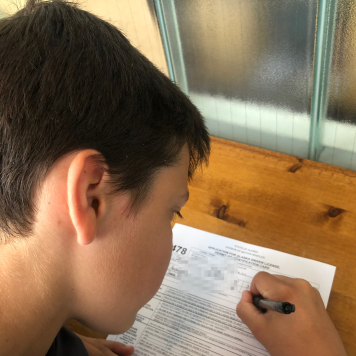 This is a whole new phase of parenting:  instead of only fearing for my child’s life, I now fear for my own as well!  In one seat we have Sam, salivating for the freedom driving will soon provide.  In the other we have me, pumping my foot on a brake that doesn’t even exist.  Seriously:  you don’t know fear until you’ve been honked at while driving through a roundabout with a 14-year-old.

To give Sam credit, I’m a nervous passenger no matter who is driving.

Enter Clark.  The guy is a natural teacher, who is willing to yield his keys to Sam every time they climb in the truck.  When Clark took the kids hunting back in August, he let Sam tow a 16-foot trailer loaded with four-wheelers up the Richardson Highway from Glennallen to Paxson, and even along part of the Denali Highway.  Possibly even more impressive, he taught Sam to park a full size truck at Costco on a Sunday.  Seriously, the kids is in good hands with his dad in the passenger seat. 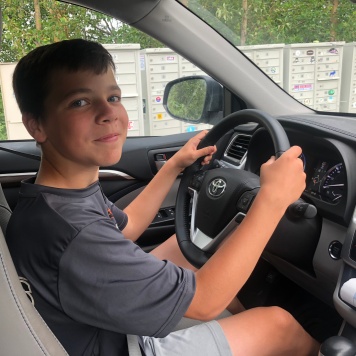 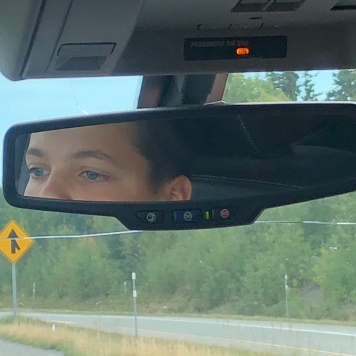 Sam started his freshman year three weeks early when he signed up for his first high school sport:  cross country running.  Early morning practices started in late July, well before the first day of school.  I’ll never forget how ravenous he was after his first practice, so I took him out for breakfast and he inhaled several pancakes that were larger than his face!  For the rest of the summer he willingly climbed out of bed six days/week to train with his team, running the trails in and around Anchorage for 2-3 hours each morning.  Practice shifted to afternoons once school started, but it was equally as intense.  Friday night spaghetti feeds and Saturday races have been our routine this fall! 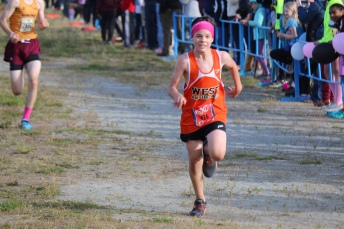 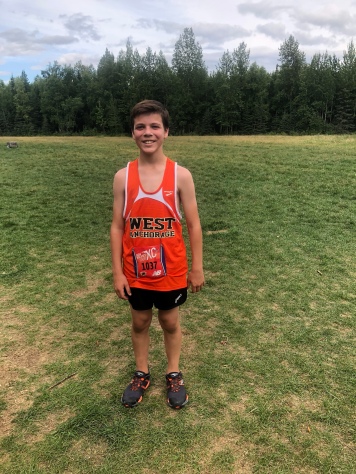 Another first:  high school homecoming.  Gone are the days of middle school dances, where kids pay $3 or donate a can of food to roam around the cafeteria for an hour after school.  The high school homecoming dance was a dressy affair, with a DJ and dates and even its own hashtag:  #hoco2018.  It was still in a cafeteria, but somehow it felt classier.  Sam went with a group of buddies, all nice kids who felt comfortable and confident throwing leaves at each other before the dance.  We convinced the boys that giving the girls corsages would not be awkward, but instead the gentlemanly, classy thing to do.  We explained that yellow flowers symbolize friendship, so they went with it.  The girls were genuinely touched and surprised, and their reaction was priceless! 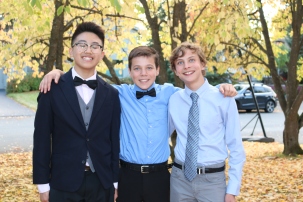 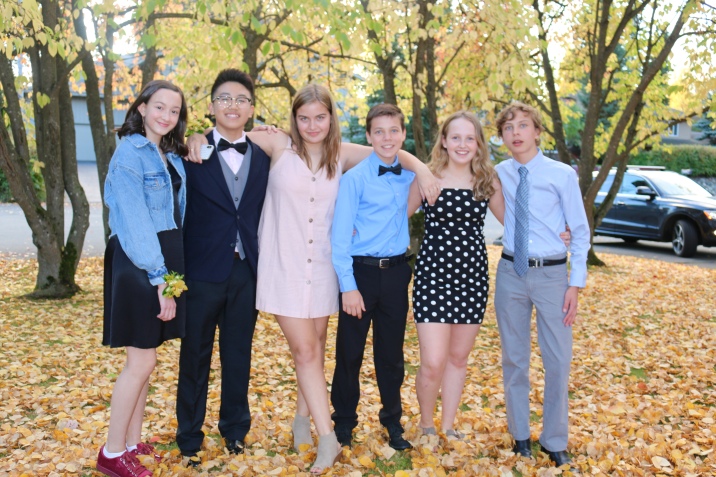 Changes are going to come fast and furious in the coming years, for all of us.  We are buckling our seat belts, in more ways than one… this kid is going to fly!