It’s not Christmas, but someone in our house is asking for a few front teeth.  Both of Maggie’s have fallen out in the past two weeks, and we are embracing her stereotypical 6-year-old grin:

I snapped photos of Maggie’s tooth fairy letters before they were whisked away by the little winged creature, but the fairy keeps ignoring her request to leave a picture.  Hmph.  At any rate, Maggie wrote two special letters for these two special teeth:

It was only this past summer when she lost a few bottom teeth, and Sam (finally and mercifully) lost his top two:

Fast forward five short months and the gaps were all filled in again: 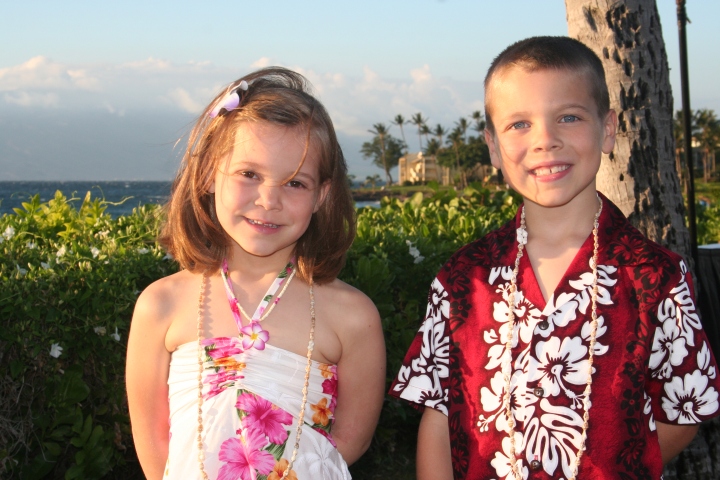 Most of the kids’ changes are gradual, sneaking up on me in biannual moments of, “Woah, did I shrink your pants?”  But when their baby teeth start dropping, the change is instant and drastic.  It’s also a little disconcerting.  It’s an awkward blip in their childhood that is finished before the memories of those toothless grins can be completely cemented in my head.

Just so long as they keep smiling, I’ll try not to get too nostalgic.  And honestly, those teeth had better come in quickly because we’ll be ready for Nebraska corn on the cob in a few short months…